Cambridge is an administrative and historic country of England. It is internationally known as the University of Cambridge. This city lies to the south of the fens country. It has a very good architecture, including history and tradition. It is well known for its quirky rituals. Cambridge is a university town which is extraordinaire.  It is packed with the ancient historical colleges; the riverside of the college gardens and the leafy green meadows surrounding the city gives it a more tranquil peaceful appeal than its rival oxford.

Though this city is full of showstopping buildings, the 16th – century king’s college chapel is one of England’s extraordinary examples of Gothic architecture.  This chapel has an 80m-long fan-vaulted ceiling, which is the world’s largest. The chapel has a big stage space for the world-famous choir. Every Christmas eve, king’s college chapel organizes the festival of nine lessons and carols. It is globally broadcasted by the BBC and also worldwide by the 300 US radio stations.

This is one of the largest colleges of Cambridge. It offers an extraordinary Tudor gateway. It is the largest of its kind. It has the world-famous Wren Library. At the gate itself, there is a statue of the college’s founder, Henry VIII. In his left hand there is a golden orb and in his right hand is not the original sceptre but a table leg. These were put by the notorious students and after that it was never replaced.  Once you enter the gate, there is a tree which was planted in the 1950s and it is recognized as the descent of the apple tree made famous by trinity alumnus Sir Isaac Newton.  The college has a vast hall with a dramatic hammer-beam roof and lantern.  This college eventually throws the best party in town, which is called the May Ball in the early June.

It is locally known as ‘the Fitz’. This was one of the first Art Museums in Britain. The building of the museum is just fabulously magnificent. It has a theme of the mixed mosaic styles with marble. The Fitz has a tragic footnote: the construction of it begun by George Basevi in 1837, but he could not stay to see his completed work. When he was working on Ely Cathedral he moved one step back to admire his work, but he slipped and fell to his death.

The Backs of Cambridge

The Backs is a series of gardens and parks that line up beside the river and it is situated behind the Cambridge College. It has the most enduring and shimmering green spaces and waters. This offers the unparalleled views of the colleges. This often offers a tranquil image of Cambridge for visitors. The most beautiful is the flimsy-looking wooden construction which joins the two halves of the queen’s college this bridge is known as the mathematical bridge that was built in 1749. The pictures of the student life and graceful bridges can be seen from the riverside pathways and pedestrian bridges. This is one of Europe’s biggest aviation museums. There are about 200 preserved vintage aircrafts that are housed in several enormous hangars. The vast airfield showcases everything from dive bombers to biplanes, Spitfire and Concorde. There are rocket launchers and flight simulators that are pretty irresistible. There is an exhibition held on the British and commonwealth aviation. The planes aren’t situated here just to make the surrounding look pretty- a number, such as the legendary flying fortress, that take to the skies during the ultra popular air shows in May, July and September.

Most relaxing things to do in Cambridge:

Wells Next the sea beach is an unspoiled, dog friendly and never crowded beach. It draws visitors with its miles long stretch of sand, views of nestling birds and boats sailing into the channel that crosses the beautiful several paths leading to the beach from a spacious parking lot just over the dunes.

Hunstanton Beach is known as colloquially “Sunny Hunny.” See the largest estuary system. It is recognised as critically important site for wildlife. Admire sunset and the famous striped cliffs, fly a kite, take a boat trip, hire a bicycle or walk the Norfolk Coast Foot path. For a closer view of the birds and seals, boat trips are available from the nearby coastal villages.

Cambridge is not only a fabulous place to spend your day but also it offers a fun filled and vibrant entertainment and nightlife. There is always an event that takes place at Cambridge’s venue on most nights of the week to suit all tastes. Not everyone like the idea of a night out to a riverside or such, instead they would prefer relaxing in the traditional pubs and bars to enjoy. Cambridge has a whole lot of bars and clubs for the people who love and prefer to enjoy live music and a few drinks.

Navadhanya: Already ranked top Indian restaurant in Cambridge on Trip Advisor, Navadhanya has now been listed for the first time in the famous Michelin Guide. The restaurant, situated on Newmarket Rd, offers a fresh twist on Indian classics as well as some dishes you won’t have seen before.

Salt Pig is an all-day grand café on a small scale- housed in a warm convivial space. It is opened 7 days a week from breakfast through to dinner, there’s a particular focus on carefully sourced ingredients- chose for their authenticity and flavour and providing friendly yet informative service.

PLAN YOUR VISIT TO CAMBRIDGE AND FIND OUT UNDISCOVERD, WELL KNOWN AND OTHER WEALTHY ATTRACTIONS. 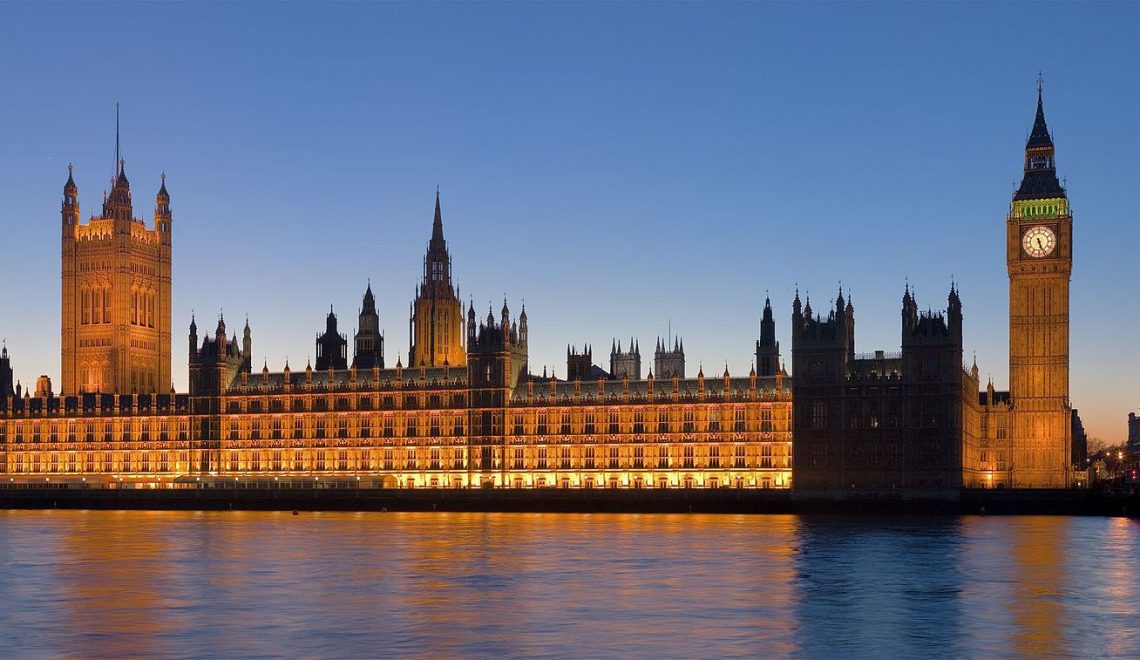 Europe, Travel Advice
Some of the Preserved Towns of UK That You Must Visit in the Holidays