Warning: Parameter 2 to wp_hide_post_Public::query_posts_join() expected to be a reference, value given in /home/dirbit/public_html/wp-includes/class-wp-hook.php on line 303
 Visit Estonia - Official travel guide to Estonia - DirBit Travel Blog
Europe 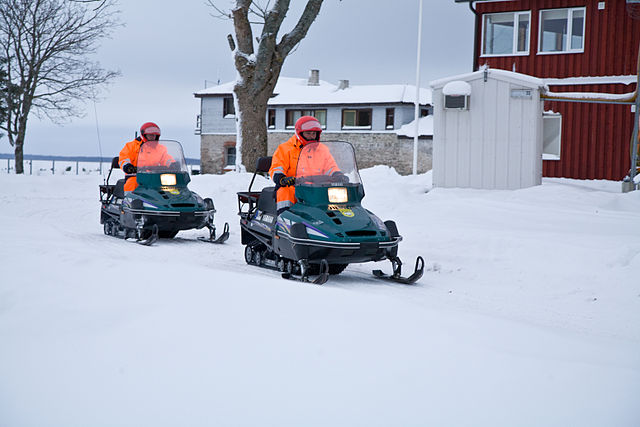 Estonia is completely unique. Though it shares a similar historical and geographical importance with Latvia and Lithuania

, it is culturally different. Estonia is the smallest place in Europe as it has a population of only 1.3 million people. The climate here is temperate and humid. Sometimes the climate differs from the regions at the east at the same latitude. Estonia has a mixed forest. It has about 90 native species of trees and shrubs in its forest. There 60 species of mammals that are found in Estonia. After the restoration of the independent republic in 1991, Estonia is improved in the health of its environment. It has a large number of foreign- born residents and their children compared to other countries.  The official language of Estonia is Estonian. Most of the population here, speak Estonian as their first language. This state has no specific religion. Many of the people here are mostly nonreligious or atheist. The Christian majority here has a large number of unaffiliated Christians and even eastern orthodox communities, but has very less numbers of Roman Catholics and Baptists.

When the sun goes down the people of Estonia begin the nocturnal culture and music scenes. One can find the night clubs easily specially at night time. For this one just has to follow the rhythmic music. One can only consume alcohol at the nightclubs only after they complete 18 years of age. For this, it is very necessary for one to carry their identification card while going to any club. If one does not like the thumping beats of music then the rock bar is just the right place for them. There are live performances here.  These performances are carried out by various live bands from across Europe. Few clubs are Carriba Nightclub, Nightclub Africa, Teater night club, Avenue club, Night club Amigo

Things to do at Estonia:

All age groups who wish to enjoy horse riding can jump on the saddle and trot through Estonia’s sandy forest paths, dunes and wild beaches. Horse-riding holiday is very much a thing to do during your nature holiday in Estonia, whether you are going for a sledge ride on a snowy winter morning or looking to catch the late summer sunset by the sea. Tori horse bred is known to be originally from Estonia and many horse-riding competitions take place in Estonia’s.

Hiking in Estonia is natural for the locals who go to the forests for picking up berries, mushrooms, and also who go for camping with family and friends. The most popular nature destination is the pine forests and ancient bogs. One can have a picnic or watch the horizon here.

Free outdoor gyms, medieval archery and adventure games are some of the many pastimes in Estonia.

Good food is always an experience. However there are a growing number of places popping up in Estonia that offers more than just great food. In these places you get to know to find out how food is made and where it grows as well as to. Culinary excursions are very popular. They are carried out as sets programmes as well as tailor made trips put together based on the specific interest of the customer.

Day spas services can be found in beauty and health centres that operate during the daytime. Spa hotels also offer these services as a so called quick spa to clients who are spending the night.

So come and experience this place called Estonia and you will know why is it so unique.