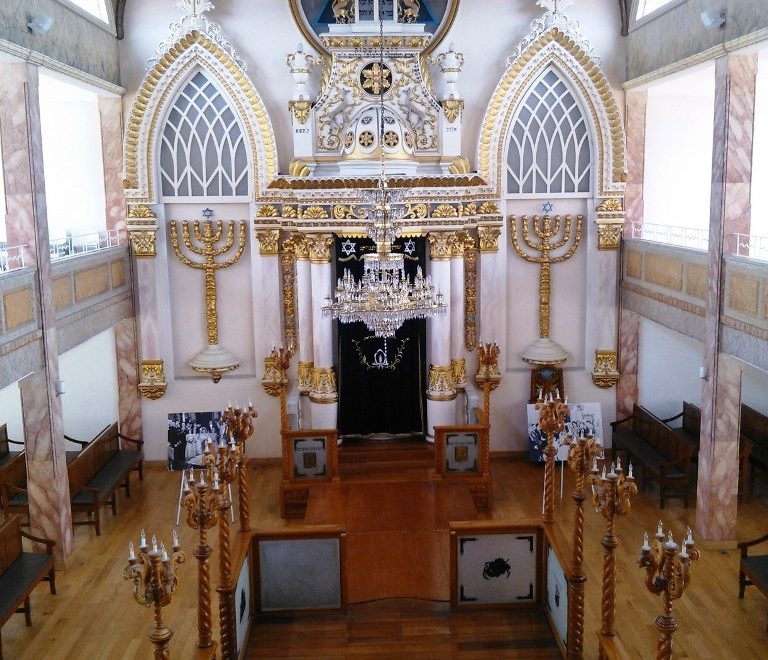 Known widely for its diverse topographical beauty comprising mountains, jungles and deserts, Mexico is located just between the United States of America and Central America. Albeit acclaimed widely for its natural charms, a question perpetually associated with Mexico, pertains to its safety. Many travellers still avoid the question of visiting this astounding country owing to the headlines made often by it.  However, Mexico is generally a crime avoiding tourist destination. Here are the must visit travel destinations:

Cancun is a world renowned tourist destination known for its pristine beaches, Mayan ruins, extravagant hotels and resorts and an all encompassing nightlife. Cancun is a perfect amalgam of modern and the bygone. You can enjoy the all inclusive luxury that is provided by the resorts however you can also observe the quintessential Mexican life in all its mundane glory here. Founded by Amerindians and considered to be one of the oldest capitals of the world, Mexico City, was originally built by the Aztecs and was known as Tenochtitlan. This is one of the most historically significant and renowned cities with a crime rate one thirds of that Washington DC. Mexico City underwent a thorough makeover for its bicentennial and now boasts of having its own Time Square in the avatar of Plaza Garibaldi. The colonial buildings that one shaded its beauty owing to years of pollution now showcase their rich colonial detailing. And the city is replete with Aztec canals, pyramids, Diego Rivera and a growing haven for hipsters and foodies with its happening eateries in Polanco and Condesa. And if you are a fan of art, then Frida Kahlo’s old studio is also here. Just located a little inland from Cancun, Merida is a colonial city complete with the beautiful buildings reminiscent of a bygone era. It is the capital and the largest city of the Yucatan peninsula. If you wish to escape the overtly consumerist life of the resorts and just unwind in the cultural aspects of Mexico then this is the right place for you with its ample art galleries, museums and theatres. Chichen Itza is the latest wonder of the world and is basically the most famous and preserved Mayo site in Mexico. The greatness of the impeccable ruins attracts over 12 million tourists each year. There are also a number of stunning cenotes and lesser known archaeological sites.

It is also one of the most well known urban vacation spots abuzz with film festivals, cultural events, book fairs, sports, nightlife and mariachi music. This also happens to be the birthplace of tequila. Surrounded by the mountains of Sierra Madre del Sur and located at an elevated altitude of 5000 metres above the sea level this colonial city should be explored to reveal its rich heritage preserved in churches and museums and the rich tapestry of colonial buildings.  This is the city where you would get to experience the authenticity of Mexican culture. Los Cabos has gained popularity as one of the most popular vacation spots and is regarded as the marlin sport fishing capital of the world. Comprising two towns, San Jose and San Lucas, it is divided by a scenic highway known as the corridor and is the perfect juxtaposition between San Jose as the traditional quiet town and San Lucas as with its over the top resorts and nightlife.