Egypt is famous for its historical monuments including the pyramids of Giza, the Sphinx and the ancient temples of Luxor, an ancient civilization dating back thousands of years.

Although the focus of most tourist visits is about the great historical attractions along the Nile, there are other attractions to enjoy while being in Egypt, including Red sea cities, and trips to the Sinai Mountains and Coptic monasteries in the Eastern Desert.

Egypt is safe now and welcomes tourists from all over the world. Next, we will be exploring the top rated tourist attractions for a perfect trip planning, follow us!

One of the oldest coral reefs in the world, with an area of 1,200 nautical miles, with more than 260 species of coral reefs and 1,100 species of fish. The Red Sea coast of Egypt is one of the most beautiful places in the world for diving. Its water is amazing with thousands of sea creatures, and it has wonderful sea views with coral reefs

It’s located 85 km north of Sharm el-Sheikh on the Gulf of Aqaba. After being an isolated city, it has become a wonderful tourist resort, with activities such as windsurfing, diving, diving and camel riding, making it one of the most popular places in the world.

It’s  located in the Libyan desert,  is home to 23,000 people, most of the Berbers. It is located on the old commercial road and it used to be a vital area of the trade route with its natural springs and palm trees, which gave travelers comfort in the desert and began to retreat with the collapse of the Roman Empire. Siwa oasis was an isolated area but began in recent decades to become a source of tourism and income. Today we can find amazing hotels in this region, offering the comfort stay for all visitors.

It is considered one of the most beautiful Nature reserves in the southern Red Sea Governorate of Egypt. The reserve has environmental and aesthetic characteristics, such as the existence of different and rare species of trees and palm trees. Besides, the reserve has geological formations filled with precious metals such as emeralds, ornamental stones, feldspar, quartz, manganese, and gold. Wadi Al Jamal is characterized by various types of entertainment activities such as swimming and diving.

Ras Mohamed is located in South Sinai and covers an area of about 480 square kilometers. It is one of the most famous nature reserves in Egypt. It is distinguished by its international reputation as the most beautiful diving area. It contains colorful fish, sea turtles, and other aquatic organisms, and there are fossils between 75 thousand and 20 Million years old.

Egypt has a varied temperate climate makes it suitable for holidays most of the year. It also boasts a wealth of historical monuments, scenic landscapes, plus modern entertainment and a variety of hotels, making it suitable for both individual and family trips. 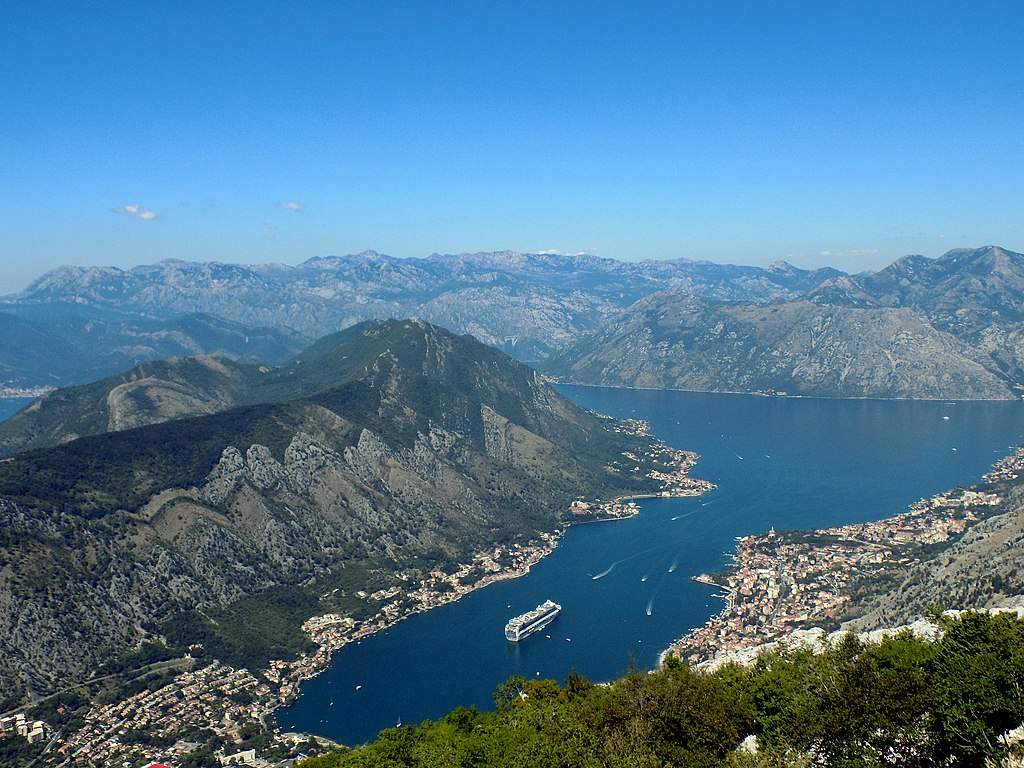 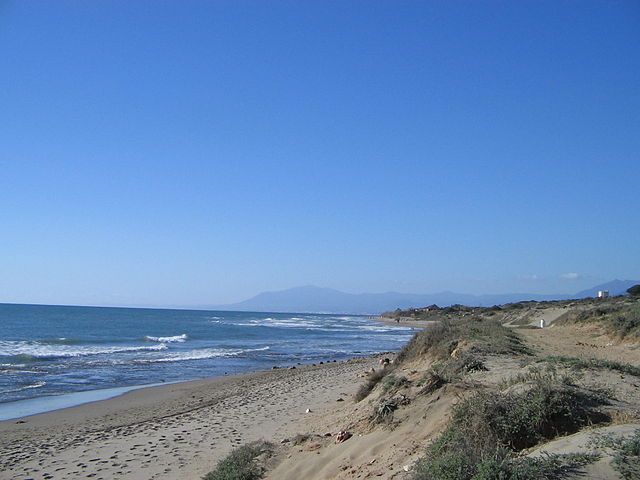 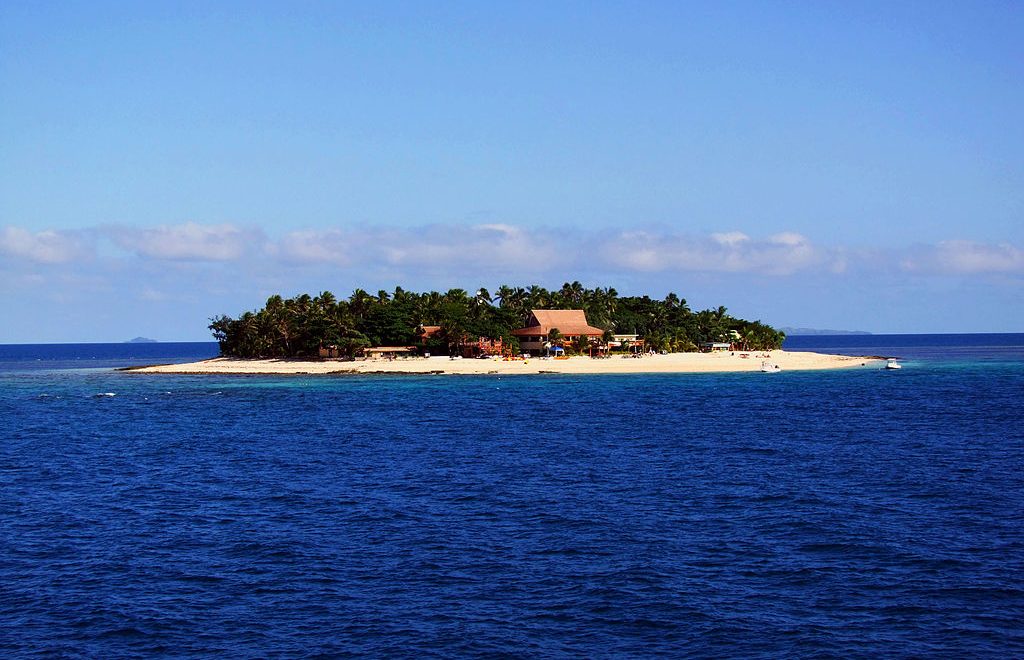