Things to do and See at Amman 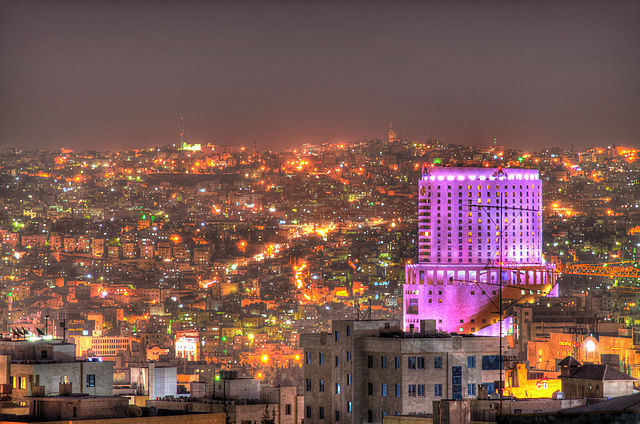 Amman is the capital city of Jordan. This place holds a surprise for the travelers with the historical sites and the many places to explore. Although Amman is Flooded with many luxurious hotels and shopping malls, travelers still prefer the open souks, with splendid varieties of the local things to buy and see. Amman is also famous for its food and the famous Arabic coffee which is served along with dates mostly as it is quite strong and bitter. The Amman citadel is the main historical attraction of Amman. This fortress sits on the highest hill of Amman the Jebel Al – Qala’s built on seven hills. The citadel is surrounded by 1700metre wall that have been built several times which was built during the Bronze and Iron Age. It is the most famous attraction in Jordan, The Dead Sea is divided into two sides the Jordan side and the Israeli side, and it lies in the capital city of Madaba. Lot of tours are organized for the travelers, it is basically a one day tour.

The Dead Sea is known for its health benefits, as the water contains the highest amount of salinity in the World. It is located in the lowest land elevation of the world and the deepest. Due to its salinity people just float in the sea and the sand which is black in color has the highest mineral and bathing in this sand gives a lot of health benefits. To enjoy the silence and the vast desert experience on the back of the camel is a memory to be taken. The sunset is a beautiful site. You can take the tailor made tours to the desserts.

Amman was once the Roman city of Philadelphia, has adopted the roman architecture and their culture here is from both Roman and the Semitic cultures. The large theatre and the small Odeon’s mainly used for debates during that time was built first before the theatre. The theatre has a layout of semi circular rows of stone benches and facing the centre stage where performance took place. Almost 6000 people can be seated at once. It is a must to visit the spice shops in Amman. They have various varieties of spices, nuts and other goodies available. Arabic spices like Zaatar and Sumak which you might not have heard of is a must buy and try. In your travel you can also learn the delicious cuisine of Jordan from Beit Sitti an Arabic cooking school with home-style settings. Here you learn the traditional cuisines like hummus, saffron rice, fattoush, falafel, mezze and many more.

Amman has lot to offer the travelers with the historical sites, museums, mosques, churches, Mount Nebo and of course after all the tiring day touring; you can relax in the local Turkish bath.