Warning: Parameter 2 to wp_hide_post_Public::query_posts_join() expected to be a reference, value given in /home/dirbit/public_html/wp-includes/class-wp-hook.php on line 303
 Places That Will Make You Feel Insignificant - DirBit Travel Blog
Travel Advice

Places That Will Make You Feel Insignificant 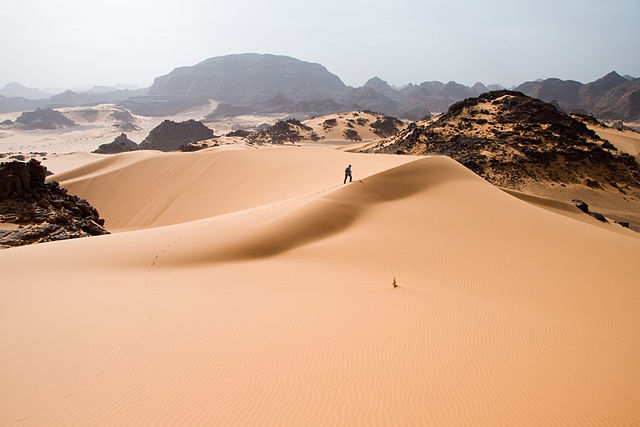 Travelling makes one modest. You see what a tiny place you occupy with this in mind. Visiting some spectacular sights will certainly bring you back to earth and make you feel insignificant.

Here are twenty daunting and spectacular place around the world that might make you Feel Insignificant.

Dolomite Italy is located in north eastern Italy. The Dolomites belong to Southern Limestone Alps. Ever wondered what is so special about these rocks types! Well it’s the colour: white and the fact it changes colour with the changing colours of the day or even night. The night brings an inherent glow which can only be seen to be believed. 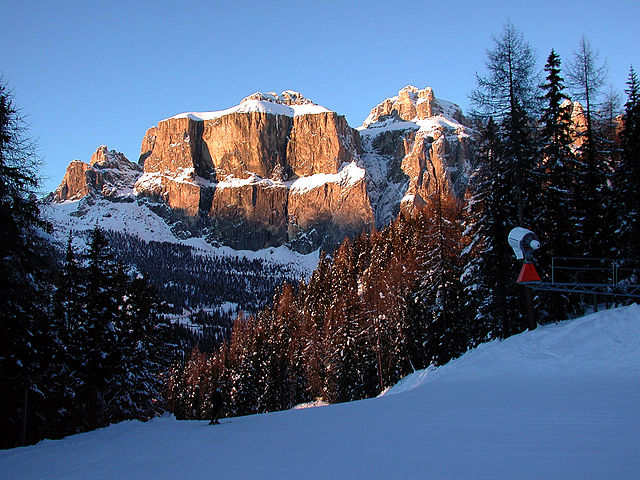 Monument Valley, Utah Arizona: welcome to the most photographed and undeniably most majestic place on the earth, whose beauty cannot be defined in words and the size is so enormous that it dwarfs everything in comparison. It is known for its collection of huge sandstone hills, heights of which range from 400 to 1000 feet.

Angel Falls Canaima, Venezuela: welcome to the world’s highest uninterrupted waterfall which will make you to Feel Insignificant. It is roughly fifteen times as high as Niagara Falls and has a frightening plunge of 2648 ft. Located in Canaima National Park, a UNESCO World Heritage site in the Gran Sabana region of Bolivar State. Angel falls was accidently discovered by American aviator Jimmie Angel in 1937 who survived an airplane malfunction.

Antarctica is the world’s last frontier. It is a tempting challenge. Icy Antarctica has enticed travellers to make a visit .Since Scott made his fateful trip to the South Pole over a hundred years ago. Today exploring has become a lot easier with around 40000 visitors arriving on each year. But the frozen continent is no less impressive.

Cave of swallows Mexico: Aptly named caving or BASE jumping. Going into the Cave of Swallows feels like falling into the stomach of a giant. The largest cave shaft in the world is scarily at descending 3760 meters to its floor where the space inside widens to about 303x 135 metres. Those who enter the cave are no more than a speck as they lower themselves between the rough rocky walls where few creatures live and this journey to the cave inside makes you to Feel Insignificant.

Great Wall of China: snaking across the mountains for more than 20000km china’s great wall is the world’s largest military structure built over successive dynasties from the second century BC. The fortifications can be explored on foot. The best and clear picture can be seen from above. The wall is one of the most impressive man-made structures in the whole world.

The Sahara Desert was one of the first places that really make you feel insignificant. It is both exciting and overwhelming. There is nothing better than sleeping under the stars and waking up in the Sahara Desert to watch the sunrise. The Desert is surrounded by an endless sea of sand. The Sahara Desert makes you feel lost in the right direction.

Cotopaxi Ecuador: climbing to the summit of Cotopaxi draws back the curtain on a view that only a few people are fortunate enough to witness in their lifetime. The active volcano is one of the world’s highest at 5897 metres. It’s a gruelling climb to the peak, which can only be accomplished by experience climber. However those who reach the top usually find themselves above the clouds. Standing in ankle deep snow, the world below is completely covered in a white fluffy carpet

Mount Kilimanjaro, Tanzania is an impressive sight than the snow capped peak of Kilimanjaro. It is Africa’s highest mountain rising from the plains in northeast Tanzania. The six or seven day descent to the summit takes more will power and perseverance than climbing skills. It’s a test of endurance that puts even the most arrogant of adventures through their space.

Great Pyramid of Giza: close to the banks of the Nile of Egypt lies one of the seven wonders of the ancient world. The Great Pyramid of Giza is constructed over four thousand years ago. No one knows exactly how the ancient Egyptian managed to build a tomb so elaborate that weighs in at nearly six million tons. But it has drawn explorer, adventurers and archaeologist for centuries.

It time to venture out and find one of the last remaining vast expanse on Earth and you will discover and feel insignificant we are.