It always seems to happen. Something stands out. One piece of architecture seems to be taller than the rest. (Not always in height!) It makes a statement. It means something. Somehow, a building manages to represent the heart of the city. It’s true! Just think about the many examples found around the globe. The CN Tower in Toronto. The Sydney Opera House in Sydney. The Eiffel Tour in Paris. One more to add to that list? The Kremlin in Moscow. It is a prime example of Russian culture and history. Ready to get inspired? It is time to take a closer look at the Kremlin…. a truly remarkable example of Russian architecture. The Facts: Just What Is The Kremlin?

To say the Kremlin is an iconic sight would be a serious understatement. Not only is it beautiful to look at but it manages to represent the history of Moscow. Its origins date back as far as 500 BC (the first signs of human habitation date back to 500 BC but it began its role in Moscow history in 1147 or so) – but the Kremlin remains an integral part of the city to this day. As the city of Moscow grew so did the Kremlin. Stone walls were built along with many other expansions. Like the Cathedrals of the Assumption, the Annunciation and the Archangel, the Russian Terem Palace, the Senate Building, and the Ivan The Great Bell Tower. The constant additions mean one thing. It is a true representation of the unique history the city has to offer. From 500 BC to today. Why The Kremlin Is a Popular Tourist Spot

There is something special about the City. It has a rich history that cannot be denied. Which is one of the reasons tourists love to visit. No trip to Moscow would be complete without seeing the incredible buildings up close and personal. Two thirds of the area is closed off to visitors…. but the rest is open to tourists and locals alike. And there is plenty to see. Before we get into specifics? It is time to understand why the Kremlin is such a huge drawing card. It has to do with its ties to Russian culture and history. Each piece represents a specific time and place in the city’s history. When there were different leaders. Different dreams. The Kremlin speaks to our interest in Russian history. 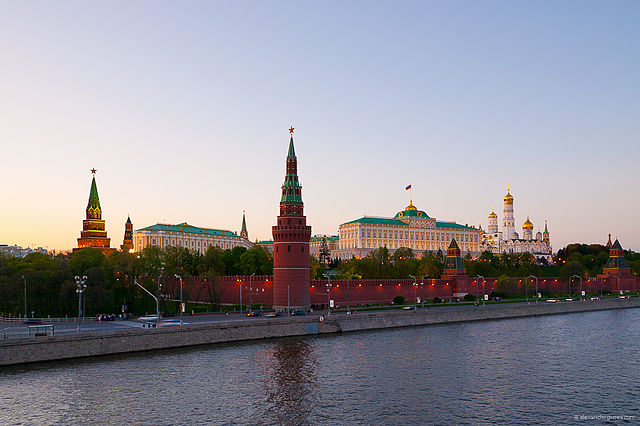 What To See And Do At The Kremlin

Planning your own trip to the Kremlin? You will not be disappointed. It blends lavish over the top architecture with picturesque landscapes. Plus there is an awful lot to see and do. Make sure you leave yourself a full day. 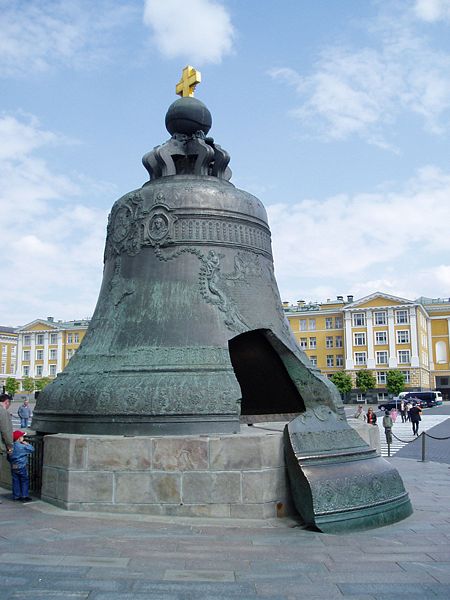 So, what can you expect? There is the Archaeology of the Moscow Kremlin (where you can see incredible white-stone architecture), the Spasskaya Tower (which was built back in 1491), the many cathedrals in Cathedral Square (Assumption Cathedral, Archangel’s Cathedral, and Annunciation Cathedral), and the Emperor Cannon (thought to be the world’s oldest cannon). That is just the beginning. If you love history and architecture….you will love spending a day at the Kremlin in Moscow.