Travel Advice, Where To Go 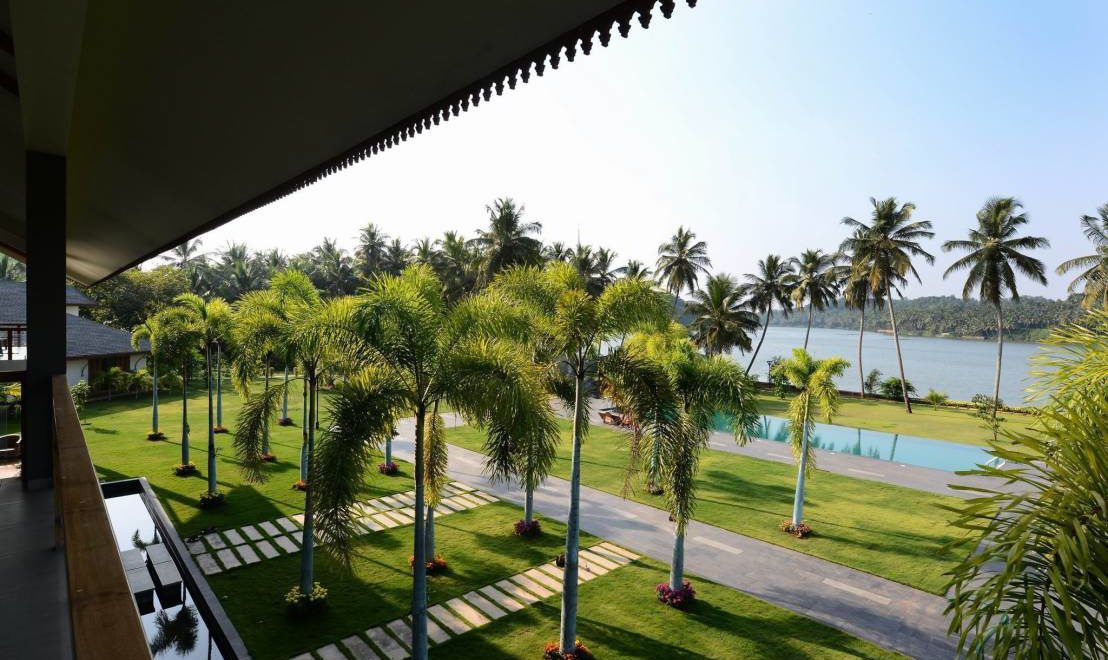 A garden atmosphere can change the entire mind set of an individual with its peaceful atmosphere. Some of the earlier gardens of the world had been planted to reap medicinal benefits as well as to celebrate the gods. Over a period of time, the purpose of the gardens had increased with the people growing gardens for various functional and not-so-functional reasons.  Some of the mesmerising gardens around the world have plenty to convey which is worth exploring. Butchart Garden is one of the world’s most beautiful stretches of plants and trees in Brentwood Bay, British Columbia.  It has continuous bloom from more than one million bedding plants and the site has since then been designated as a National Historic Site of Canada.  Every year, almost a million visitors view the various garden containing over 900 varieties of colourful blooms. Butchart Garden had grown under the caring hands of Jennie Butchart who had settled on the west coast of Canada with her husband in the early 1900s.  From 1906 to 1929, Jennie had built the first Sunken Garden and then the Japanese Garden, an Italian Garden and eventually a Rose Garden. Towards early 1920, over 50,000 people would make a visit to the garden every year.  Presently, the site is recognized internationally as one of the most incredible gardens around the world. It has been designated a National Historic Site of Canada due to their international fame. The Butchart Gardens is said to be a group of floral display garden located near Victoria on Vancouver Island. This is a unique garden which was basically built on a desert.  Akar, Head landscaper states that the grounds are a great example of how it is possible to `green the desert’ by reusing waste water.  The designers had taken extra precautions in protecting the beautiful garden arrangements from the environment.  The gardens’ perimeter for instance, is lined with trees which are utilised as windbreakers. It is a flower garden located in the district of Dubailand, Dubai; United Arab Emirates. The garden tends to spread over an area of 72,000 square meters making it the world’s largest natural flower garden with over 109 million flower planted. Contrasting from most of the gardens around the globe, the Dubai Miracle Garden tends to close during summer owing to severe weather conditions. This tropical garden had first opened its doors to the public in 1980 after it had been used as a plantation for growing local fruits.  Over the past few decades, the tropical garden had rapidly become one of the most beautiful gardens in the world due to its amazing landscape as well as the vast variety of flower and plant species. Besides the flowers, Nong Nooch Tropical Botanical Garden also tends to offer several entertainments like Thai cultural shows together with elephant shows. This garden is located at the foot of Table Mountain in Cape Town, South Africa, comprising of over 7,000 diverse plant species Together with a matchless collection of indigenous of ferns, albines as well as other plant life, Kirstenbosch also has a number of minor themed gardens and one of them is the Medicinal Garden that tends to protect various plant species which are known for their medicinal uses