The Five Offbeat Places in India 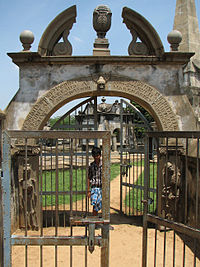 It’s annoying, isn’t it? Planning out the itinerary of your trip and being told by everyone- visit here and visit there, and you realise that all these places are nothing but the road well taken. But you want the road lesser known in India. So, if you are looking for places to visit in South India, keep reading: 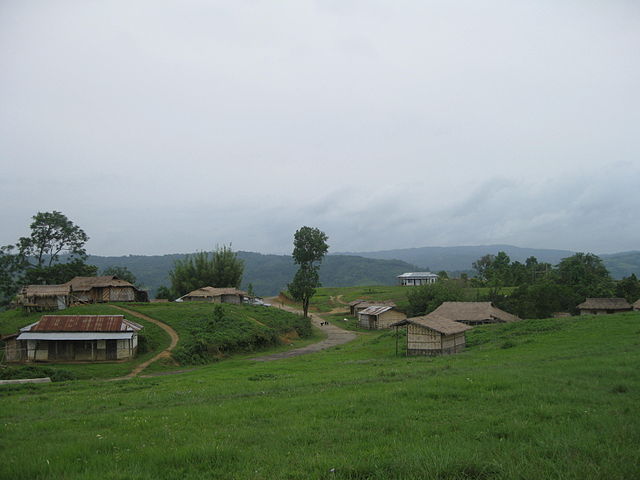 Travel Guides
Marigaon, the Land Of Beauty and Glory 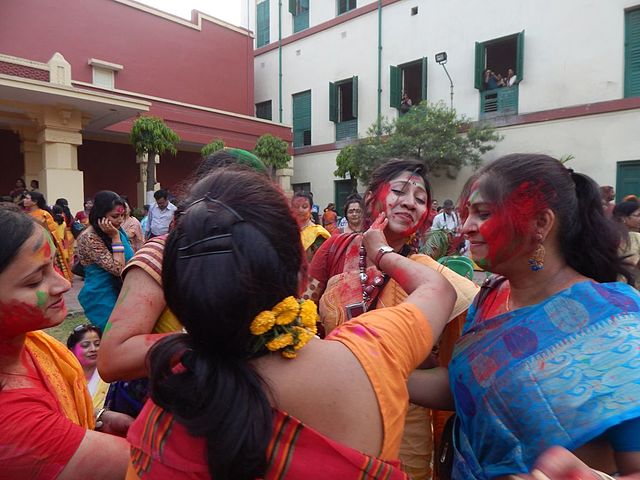 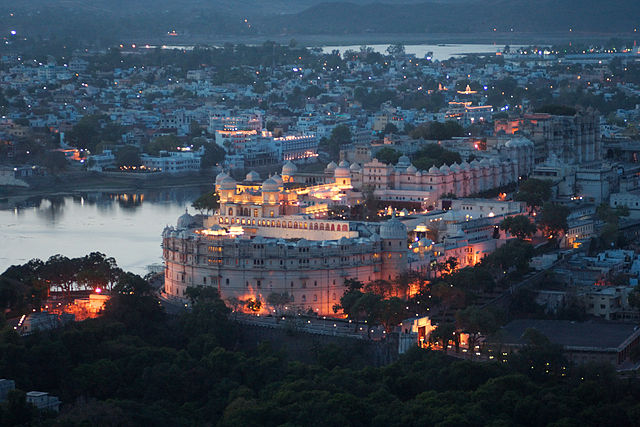 City Guides
The Most Romantic City of India Udaipur