Have You Experienced Delays with Thomas Cook Airlines? Now’s the Time to Demand Compensation 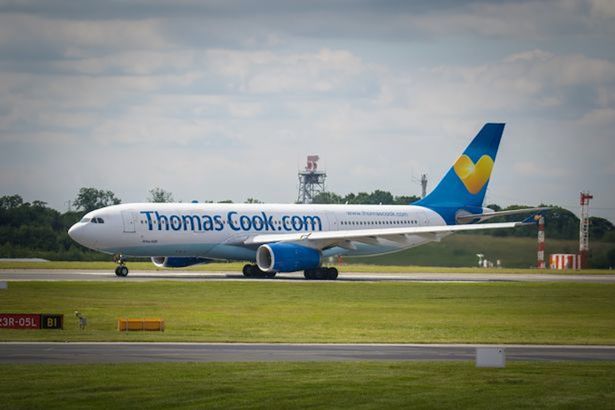 Sadly, airline delays have become a ‘way of life’ for most of us. We accept these delays with annoyance, but also with resignation. But it doesn’t have to be this way, especially if your flight delay has severely affected your plans and schedule. This is true for all carriers – and Thomas Cook Airlines is definitely not exempted. There are many travelers flying with Thomas Cook Airlines, and for good reason. But when there is a flight delay which has caused a lot of inconvenience (not to mention annoyance), you have the right to demand compensation. Here are the facts on flight delays and compensation: There is a Regulation called the EC-Regulation 261/2004, which can be your best friend when it comes to claiming compensation for flight delays. This regulation is applied to passengers leaving an EC airport or an airport in a third country and traveling to an EC country, as long as the airline they are booked with is an EC one. The scope of the regulation also includes those who have a confirmed flight reservation on the actual flight, and those who have been able to present themselves for check-in.

What you are entitled to in case of delays

When can you claim compensation?

However, you should also note that you may not be able to claim compensation for a flight delay if the event was due to extraordinary circumstances that were not under the control of the airline, such as bad or extreme weather situations, political crises or instability, risks on security and safety, and strikes. Also, you may not be able to claim compensation if you were excluded from the actual flight due to reasons such as health issues, security concerns, or inadequate or incomplete travel requirements or documents.