City Guides, Do It Yourself, Travel Advice, Travel Planning 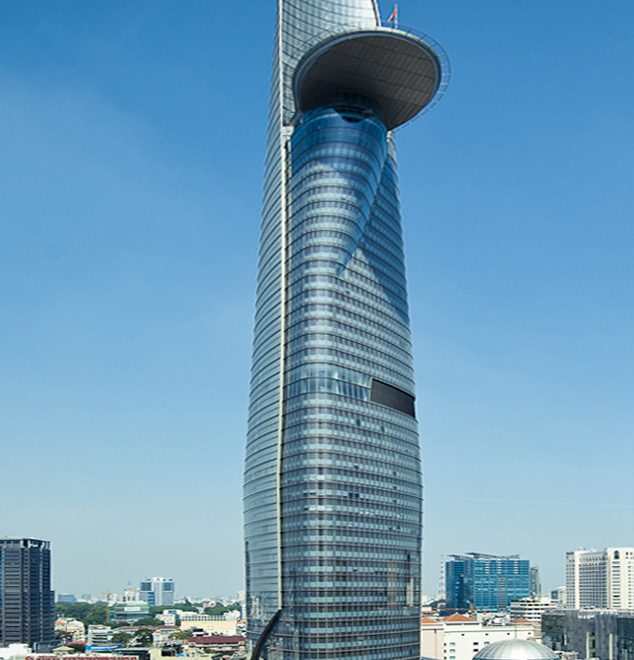 South East Asia is the home to some of the coolest travel budget destinations, and one such place which can solidly be called the ‘budget hotspot’ is Vietnam. Ho Chi Minh City and Hanoi are according to Asia’s travel index the two cheapest cities in Vietnam. These lively Cheap Travel Destinations are ideal for travel enthusiasts looking for places where they can stretch their dollars. The most amazing part of touring Vietnam is the lip smacking street food tucked in the small alleys, and the city is filled with ample cheap lodging options. Only 20 dollars a day will pick up the tab for lodging, attraction and food according to the survey.

While the Russian currency has been hit by historic lows and the country is suffering from plummeting oil prices, it’s time to rejoice for avid travelers. The fall of Russian rubble and recession has caused 50% decline in rates of hotel rooms and tourist attraction sites. While a Big Mac in Mc’Donalds cost around 5 dollars in America, it only costs approximately 2 dollars or 114 ruble in Russia. This means, that you can go on a family vacation to Russia and spend the amount you would have to spend only on yourself elsewhere in the world. Isn’t that some news? Start packing. A destination which has been every backpacker’s haven is one of the most budget friendly destinations of the world, Thailand. If you want to seriously save some extra dollars while touring you ought to visit the three cheapest cities of Thailand namely Phuket, Bangkok and Chiang Mai. With innumerable jungle treks, elephant camps and century old pagodas Chiang Mai is far cheaper than Bangkok and quieter too. In Chiang Mai tourists can manage their daily expenses within a mere 20 dollars. Bangkok is also one of the cheapest travel destinations of the world, where the standard hotel room rate goes for 90 dollars a night.

There are several other Cheap Travel Destinations in the world where tourists can spend a long holiday with just 1700 dollars. Some of these places include Kuala Lampur, Bali, Seminyak, Honolulu, Denarau Islands, Kyoto, Queensland, and Hong Kong. Now that you know about these cheap tourist destinations, stop planning your holiday any further, get the bag packs and get going. 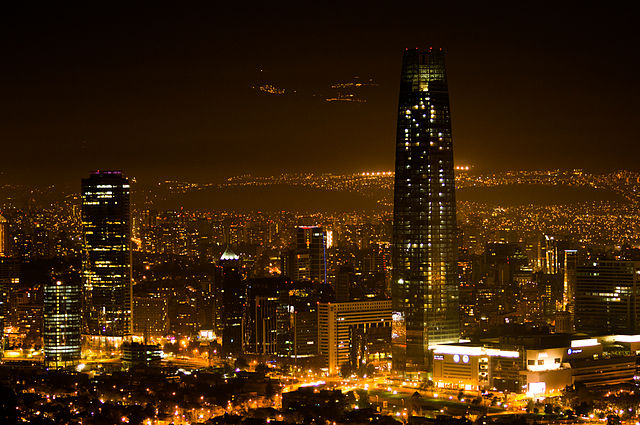