Warning: Parameter 2 to wp_hide_post_Public::query_posts_join() expected to be a reference, value given in /home/dirbit/public_html/wp-includes/class-wp-hook.php on line 303
 Bhutan, The Kingdom of The Clouds - DirBit Travel Blog
Asia, Where To Go

Bhutan, The Kingdom of The Clouds

Bhutan – A Kingdom Of Clouds and Thunderous Sound.

Bhutan is known as the destination of clouds because of its breathtaking location; it is situated on the eastern slopes of the ever growing mountain of the world and hence the tallest, i.e. The Himalayas. The city touches the bed of clouds since its lowest valley is 2,200 feet above sea level and one of its road often gets merged with the clouds at near about 14,000 feet and sometimes even more which makes traveling to this country even more interesting. 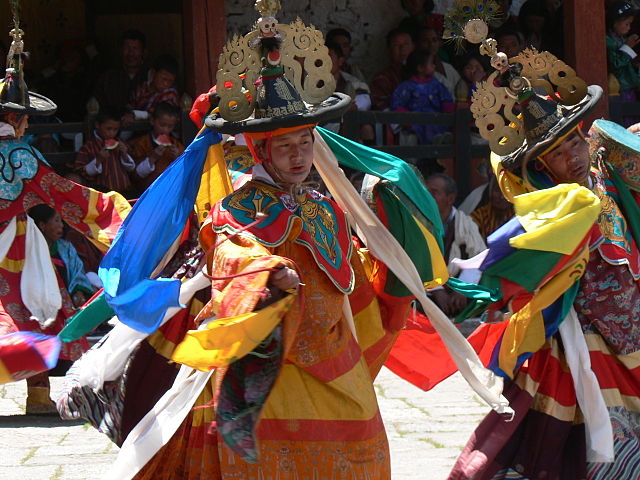 Some ancient Buddhist monks refers to this picturesque destination as Bhotanta which means the realm which occurs at the frontiers of Tibet. Followers belonging to one of the tradition of the Buddhist Sect, known as Drukpa named it as Druk Yul or the land of the peaceful Thunder Dragon. This name was given as a result of a very strong belief. Since, in the mountains, The thunderstorms were very frequent and this sound of the thunder was considered as the voice of the dragon, So, they named this place in the name of the dragon.

These days, Bhutan is the last independent Himalayan Buddhist Kingdom. Sikkim was taken over by India and Mustang went under the wale of Nepal. When Tibet was taken over by China, the grandfather of the present king, Jigme Dorgi, decided that this country will no longer suck under the isolation and it allied with India who was under the spell of their English Peers, but Bhutan took a step to stay away from this policy of imperialism and maintained safe distance from China. 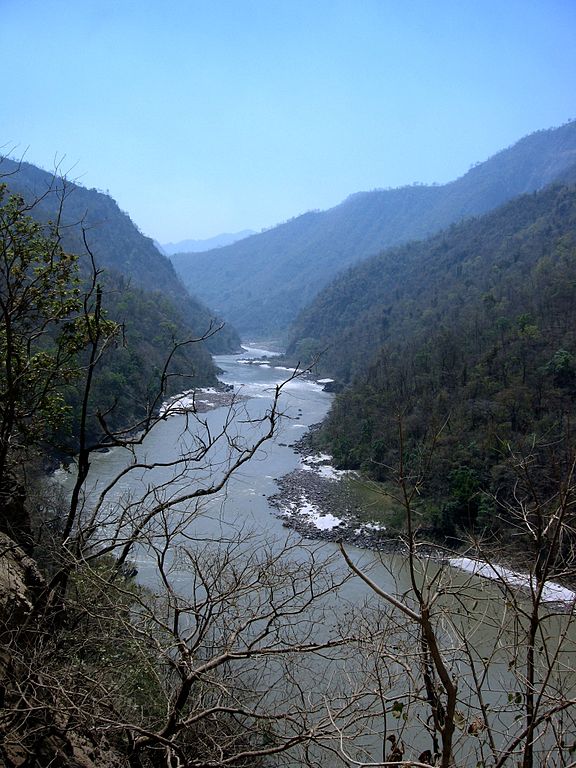 In 1960, there was a stake upliftment in the economic and social policy of Bhutan. As a result the construction of the very first road in Bhutan was laid down just an year after and soon it became the favorite halt for the tourist from all over the world and now Bhutan welcome more than 12,000 tourists every year. Traveling to this region dies not lead to any diversity.

This up gradation reminds us of the condition of Bhutan that existed in the 8th Century and this destination was under the charms of the mountains. No one knew of such a destination and it thus its doors always remained closed for the tourists and the ones who used to visit them were the monks who wanted to escape from the over imposition of the so called Civilized countries. Thus, standing in this 21st Century we see a huge difference between the 8th century Bhutan than what we find now which in a way enhances traveling. 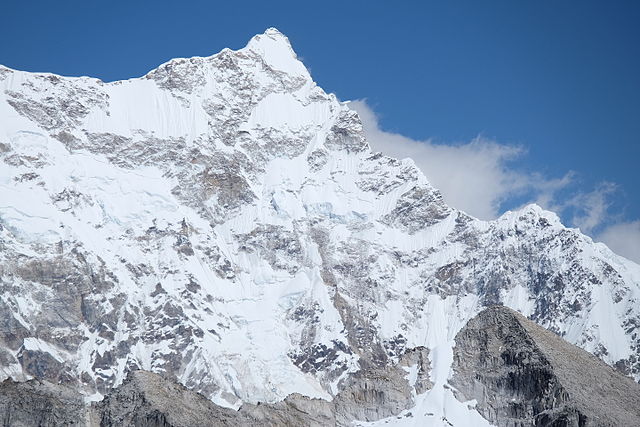 Besides, this scenic beauty of the mountains and the economic and societal developments, some leakages still exist which should be filled as early as possible. The rate of illiteracy has increased from 28% in 1984 to 60% now and the percentage seems to increase day by day. This is a serious problem and strong measures should be taken to enhance the level of education in this country, as education is the only way through which this land of clouds can reach up to the tip of the mountains and explore every new way of development which will make traveling even more frequent in this destination. 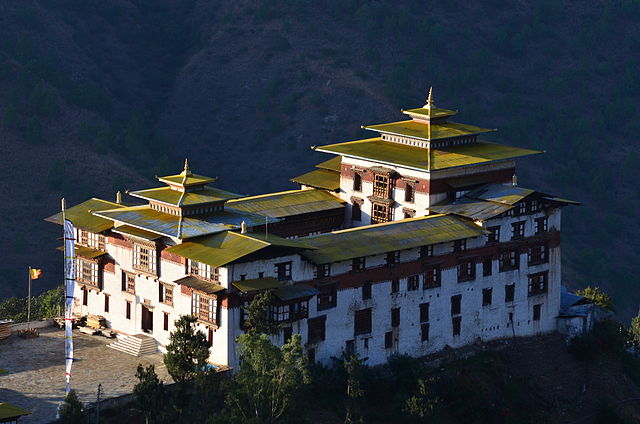