5 Major Attractions In Sicily Which Will Take Your Breath Away

Sicily is the city, which would open your eyes to the sparkle and make you see the stars & moons, real closely. For the splendor this city proffers is exclusive to it and a must visit for any travellers bucket list. This is the place, which will leave you asking for more days than you plan in terms of travelling and will take care of all your aspirations, all the time. This is the remarkable place, which is the largest island in the whole Mediterranean Sea.

Being the autonomous of the region of Italy, the place is surrounded by the minor islands and is also officially regarded to as the Regione Siciliana.

The place is located in the central Mediterranean Sea, specifically at the south of the Italian Peninsula, where the narrow Strait of Messina separates it. The prominent landmark is Mount Etna, which is the tallest active volcano in Europe and is also one of the most active in the whole wide world.

This phenomenal island has a beautiful Mediterranean climate too. Sicily vacation rentals have those extravagant villas and the comfortable stay, which will settle the traveller in you at ease immediately.

The place is also enriched by many types of recreational activities like arts, literature, music, architecture and music, which also pose as certain major attractions of Sicily. This is the chance to delve into the realm of magnificent interiors, grand architecture and beautiful attractions, which await your presence. One should be visiting Agrigento, which is also called the ‘Valley of the Temples’. This grand archeological site surrounded by pretty olive green groves and almond orchards will spark curiosity to know and explore more with its magnificence.

This location is a great way to indulge in decade old holy places, with your friends, family and to get to know the place up, close and personal.

Another reason to must visit this place is the almond Blossom festival which starts in late February, is an engrossingly beautiful folklore. There is another Ancient Greek temple called the ’Temple of Concord’, which is also one of the two temples which are standing in Sicily.

Just to raise your curiosity more about the gregariously enchanting temples, there is another one at Segesta, which is known for its architecture and interiors.

Pay a visit to Cefalù, which is an elegant coastal city in the northern side of Sicily, Italy.

The city is known for its Norman cathedral with its exaggerated Byzantine mosaics and the soaring twin towers.

There is a great museum in the city called the ‘Mandralisca Museum’, which is home to many archaeological exhibits and there is a picture gallery with a beautiful portrait by Antonello da Messina.

Many beautiful beaches surround the place too, like Mazzaforno and Settefrati, which lie to the west side of the city. One should be visiting this spectacular hilltop town by the name Erica, which has got that beauty, the grace and that energetic zest which will get your heart rolling with a newfound glee.

The grey stone which forms the Punic walls, the church, the interesting medieval streets and the magnanimous castle which portrays an ancient architecture picture and reflect that Good Friday procession & that atmosphere which resonates with Italy or Greece.

Also, drop by the bakery shops and taste their age-old famous yummy pastries.

There is always more to Sicily, than one can even imagine. Mount Etna is the Europe’s greatest natural wonder, which is a sacred mountain of the myth and the legend.

Starting from its point of attraction to the grand beauty of the nature, the place can get you in splits with its beauty and grandeur.

While you are here, hop on the jeep excursion that will take you to the upper regions, which are covered with shinning snow for the long four months of the year. This is also the highest mountain in Sicily, at approximately 3350m. The place, Monreale that has that mosaic icon of the Thomas Becket, is also the earliest holy image of the murdered English saint in Centerbury Cathedral, which is also one of the many fabulous features of this 12-century cathedral.

The place is situated on a hill and has Norman-Arab style and with the Byzantine artistic features. Also, one must pay a visit to this charmingly beautiful place before leaving Sicily, which has a great view from the top of the whole city.

Whilst on your expedition to these holy places, the churches, quench your hunger with Sicily famous sizzling hot pizza at Dietro l’Angolo at the street, which is behind the apse.

Travelling to Sicily is where that adrenaline rush would begin, and that too limitlessly. So, just get up, pack your bags and pull up your socks with all that might and magic that Sicily awaits! 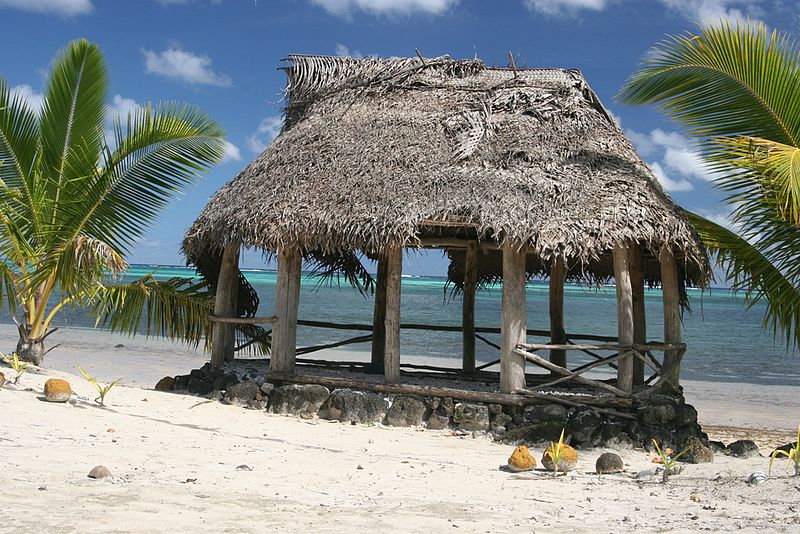 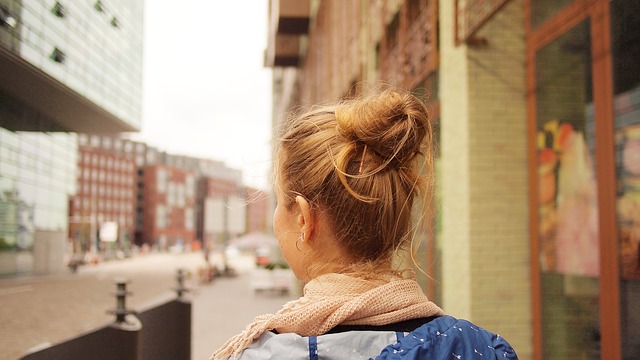