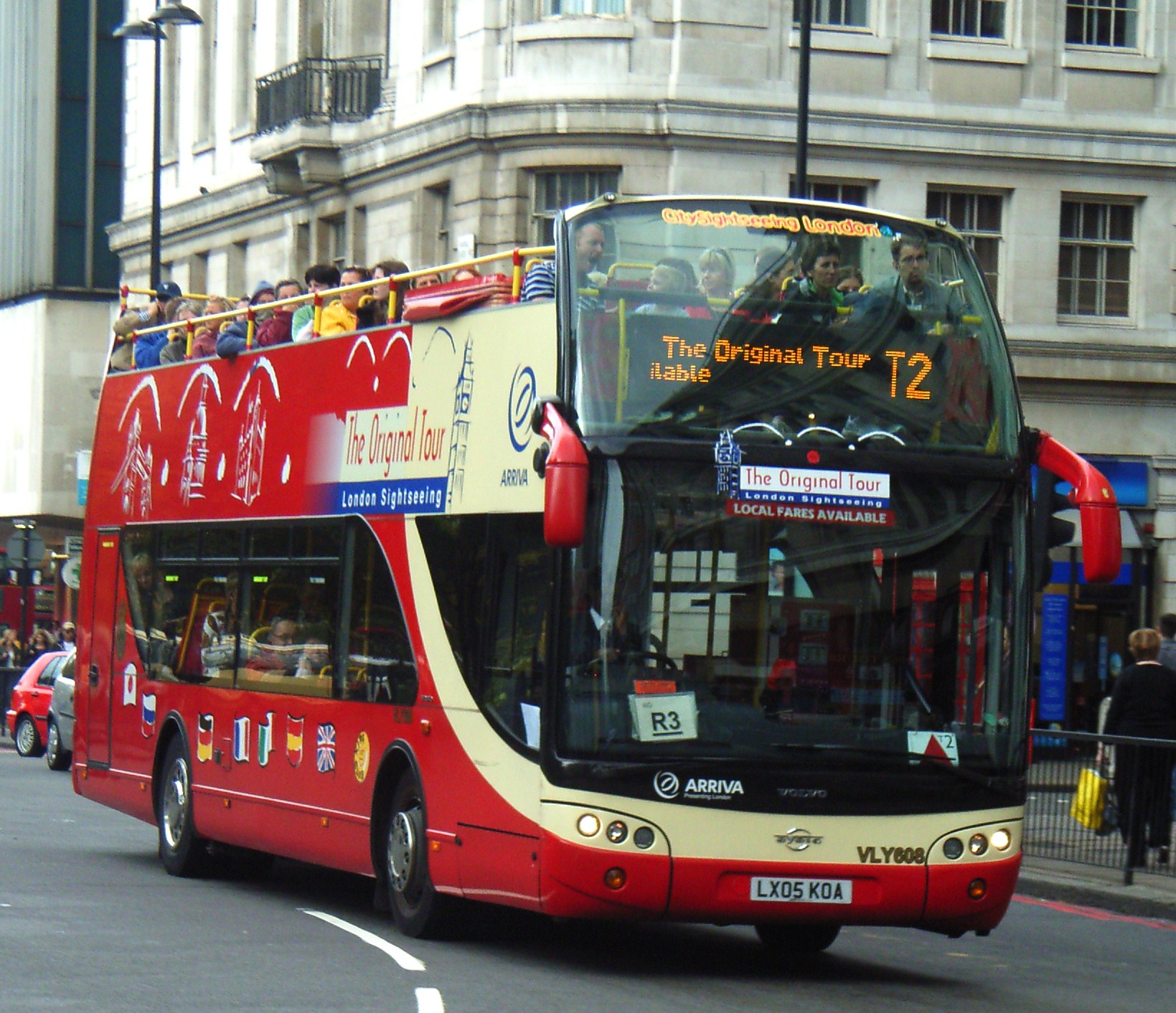 Every tourist sure would have London heading his list of places to visit, well not without a reason though. London has a population of 8 million people and is one of the most visited cities by international tourists in the world.

However one would always get confused as to where to begin from as soon as he lands in London. Here’s a guide to the top attractions of London  that simply cannot be missed. One of the top tourist attractions in London is the 150 year old Big Ben Clock Tower. The name Big Ben is postulated to be given in honor of Sir Benjamin Hall; it is however not clear as to why exactly it’s called so. It is not only a clock tower but the name refers to the 13 ton bell housed with the tower. The clock has appeared in many films such as in the movie Mars Attacks! The Big Ben is destroyed by a UFO attack. An iconic symbol of London, suspended over the River Thames and passes very close to Tower of London which gives it its name ‘Tower Bridge’. Constructed in 1886 it is a combined bascule and suspension bridge which are tied together at the upper level by means of two horizontal walkways. It is a museum of human history and culture which was established in 1753 and has a collection of more than seven million objects. It is among the largest in the world and originates from all continents, illustrating and documenting the story of human culture from its beginnings to the present times. If you are a person who is deeply interested in history, you sure should not be missing this museum. The main residence of Queen Elizabeth II is the Buckingham Palace is not the monarch’s personal property though, and is owned by the British state. A major tourist attraction is the Changing of the Guard in the Forecourt of Buckingham Palace. The guards are changed every morning alternate days which is worth watching. The London Eye is an enormous, 135 meter (443 ft) high observation wheel which carries 32 exterior glass – walled capsules and offers a fantastic view over Central London. Situated on the banks of River Thames, it is one the most popular paid tourist attraction, visited by over 3.5 million people annually. It was built in 1078 by William and was initially built to serve as a prison from 1100 to the mid twentieth century. Famous prisoners include Sir Thomas More, King Henry VI, Anne Boleyn and Catherine Howard (wives of King Henry VIII) and Rudolph Hess. Present day the Tower of London is the home to the British Crown Jewels Trafalgar Square is a central monument within the square on which the figure of Nelson stands gazing over London. Four colossal lions and a series of large fountains surround his monument. It is one the famous city squares in the world and is much more than just an open plaza. One of the most famous and recognizable sights which was inspired by St Peter’s Basilica is the St Paul Cathedral. It rises to 118 meters to the cross at its summit where its dome is also said to be amongst the highest in the world. The tallest building in London where was heroically saved by firefighters when it got bombed in the Second World War. It is a large Gothic church located to the west of the Palace of Westminster and is the traditional place of coronation.